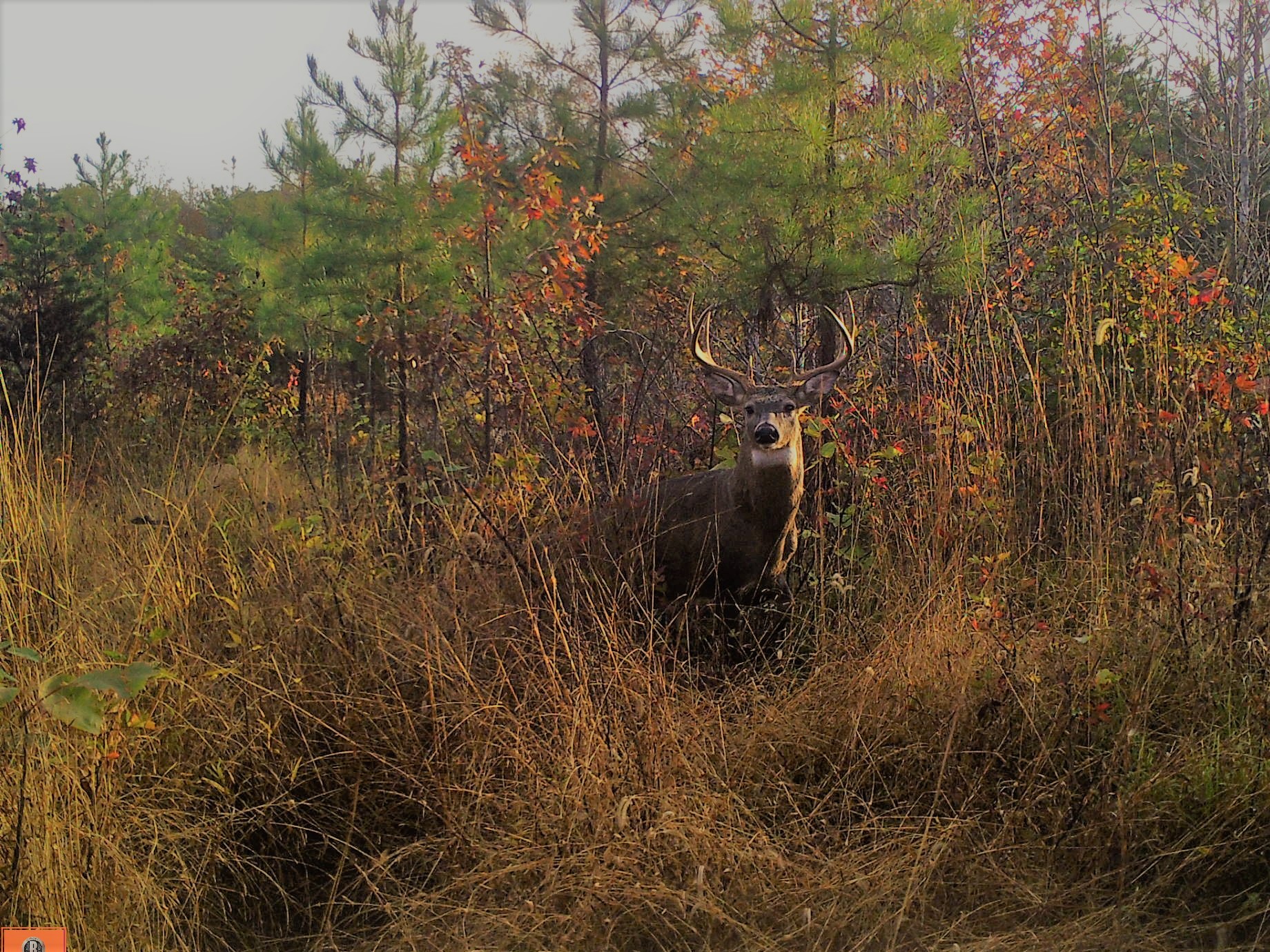 Deer hunting on Quantico has changed remarkably over the years. What began as a heavily farmed area slowly developed into mature hardwood forests. The farmland in the 1960s evolved into early primary successional habitat in the 70s and 80s, further developed into secondary successional habitat and old growth forests in the 90s and 2000s. As a result, wildlife populations have responded to the conditions and have adjusted accordingly. Where the Base once used to harvest thousands of grouse and quail a year, the habitat no longer supports those species in such large quantities; as such there are no seasons for either grouse or quail. Similary, the deer population has responded to the decrease in optimum habitat thus harvest numbers have decreased over the years. Changing forest composition, outbreaks of Hemorraghic Disease (EHD), coyotes moving eastward, and declining hunter numbers also contribute to the lower harvest rates on Quantico.

Where are the deer?

The Quantico NREA branch began an ongoing camera trapping study in 2017 with points randomly distributed throughout the Base and have found presence of deer on 98% of our cameras. The takeaway is: deer are everywhere. Our forests may have changed since the acquisition of the Base, as well as population numbers, but the deer utilize the habitat just the same. Our best advice for finding deer is to get out, scout and look for deer sign - trails, scat, rubs, and scrapes will all help you find adequate places to hunt.